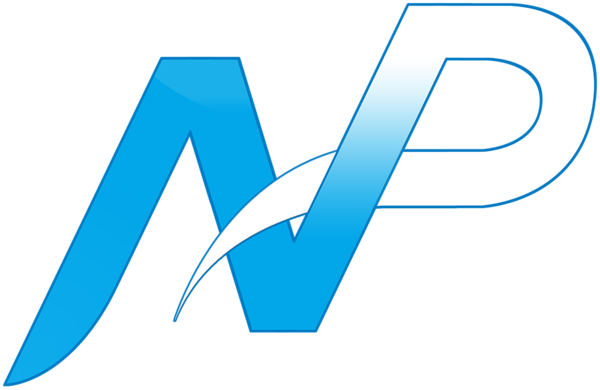 Team NP is a North American Dota 2 team formed after The International 2016. The organization is currently controlled by EternaLEnVy, who also serves as the team's captain. The team began entering qualifiers for the multitude of premier tournaments leading up to the Boston Major. In its first qualifier, the Northern Arena BEAT Invitational, the team fell short against FDL. In the following three qualifiers, Team NP rebounded, and defeated compLexity Gaming in the grand finals of each. Although the team had a lacklustre performance at The Summit 6 with a second-to-last placing, they were able to reach third place at Elimination Mode 2.0.

At the Boston Major, the team earned a 5th-8th-place finish.