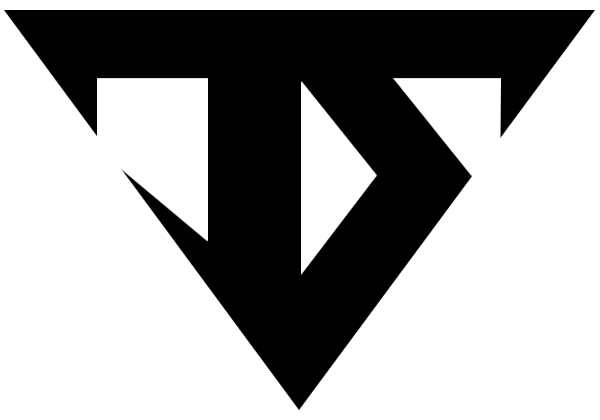 During the 2017/18 season, they had qualified for several regional qualifiers in DPC Major/Minor tournaments but fell short during the regional qualifiers. Their run during China Main Qualifiers, with a second seed group stage and beating LGD.Forever Young and Invictus Gaming in the playoff stage has later secured their maiden place at the The International 2018.