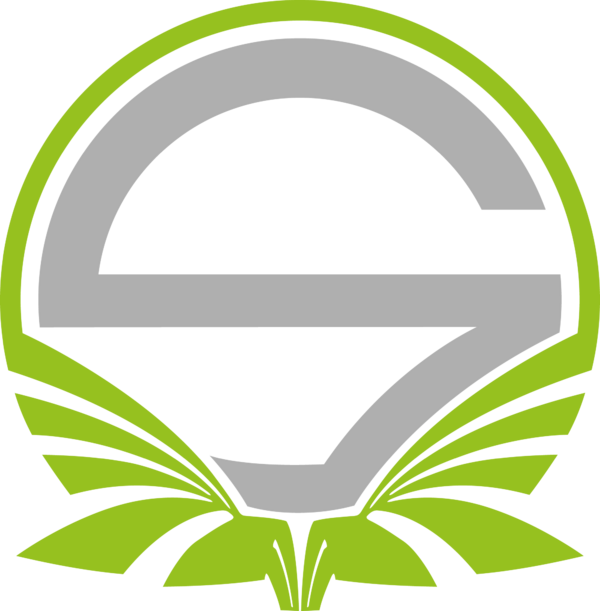 Team Singularity is a Danish esports organization. They currently field teams in Counter Strike: Global Offensive, Rocket League, League of Legends, Call of Duty and PUBG. On the 2nd of May 2017 they picked up the Polish squad formerly known as Let's Do It (Previously ALTERNATE aTTaX).[1] On the 16th of November 2017 they picked up Rocket Scientists.[2] After a long break they decided to sign the European Team The ReaL DeaL[1] on the 24th of February 2019.