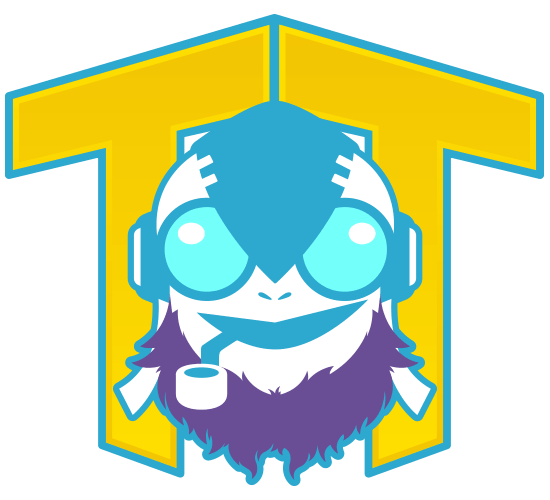 Team Tinker is an originally European team created during the post-The International 2014 shuffle. While it was originally announced by Pajkatt that the team was created only to participate in the I-League EU/NA qualifiers,[1] the team signed up for more tournaments (including Starladder StarSeries Season 10) despite being eliminated from the I-League qualifier by Kompas.Gaming.

Shortly after the team's creation, it was announced that SingSing had left Cloud 9.[2]

It was soon announced that Team Tinker would be playing in ESL One New York 2014,[3] confirming that the team was intending on staying together long-term.

On August 29th 2014, Liquid announced that they were releasing Qojqva and Bulba.[4] In the announcement it was also said that Tinker had a yet-unknown sponsor that was not Liquid, putting an end to the rumors that Tinker was a try out team for Liquid.

Following the departure of EGM from Alliance[5], Pajkatt became the only player still engaged with his previous organisation, Mouz.

In an AMA on Reddit with Alex Garfield, owner of the GoodGame Agency, he announced that Team Tinker would be their third Dota 2 squad within the organization.[6]