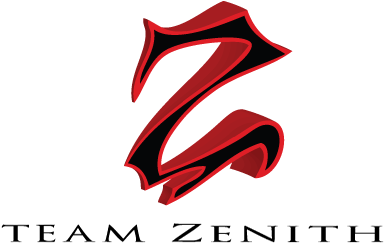 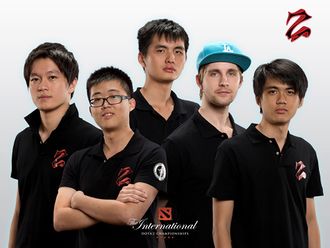 The legacy of Team Zenith goes back a long way. The original Team Zenith was formed by players of clan mVp in the last quarter of 2005. In August 2006, they were christened Team Zenith after being sponsored by HP and AMD.

The original Team Zenith was formed with the players from the clan mVp in the last quarter of 2005. When DotA moved on to the 6.xx era, Team DsD (one of the best DotA teams in Singapore during that era) wanted the Singaporean player iceiceice from his clan mVp after two of their own players left the team. However, iceiceice played WC3 for the clan mVp and could not leave the team, so the members of DsD went over to join mVp instead as their DotA squad. The team went on an eight-month winning streak, going undefeated among the Singaporean DotA teams. With a stable roster, they were christened Team Zenith in August 2006, after picking up a sponsorship by HP and AMD. In September 2006, MusiCa, a talented Singaporean player who caught the eye of Zenith, left his team Shinigami and joined Team Zenith. Despite some lackluster performance for six months prior to the event, Team Zenith won ESWC 2008 in San Jose, USA. However, following the event, Team Zenith disbanded after more than 2 years of domination in the Singaporean and international DotA scene.

Most of Team Zenith's former core players played under the name tag "Scythe.SG". After placing third at The International 2011 they were picked up by Meet Your Makers. However, in 2012, disputes between MYM and the team led to the disbandment of MYM.SG in late February to early March. iceiceice then suggested to reform under the team name Team Zenith once again.[Citation needed]