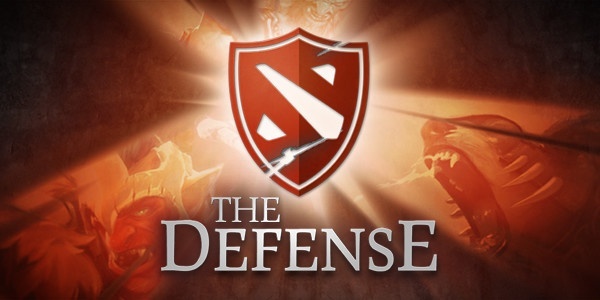 The Defense is back with The Defense Season 5 following nearly a 2 year break! The tournament features 18 teams competing for a prize pool of more than $75,000 USD; and, for the first time in the history of The Defense, the tournament will feature LAN finals.

For detailed results, see this.

1Vega Squadron withdrew from the tournament.[5]
24 Clover & Lepricon withdrew their participation for their finals.[6]
For detailed results, see this.