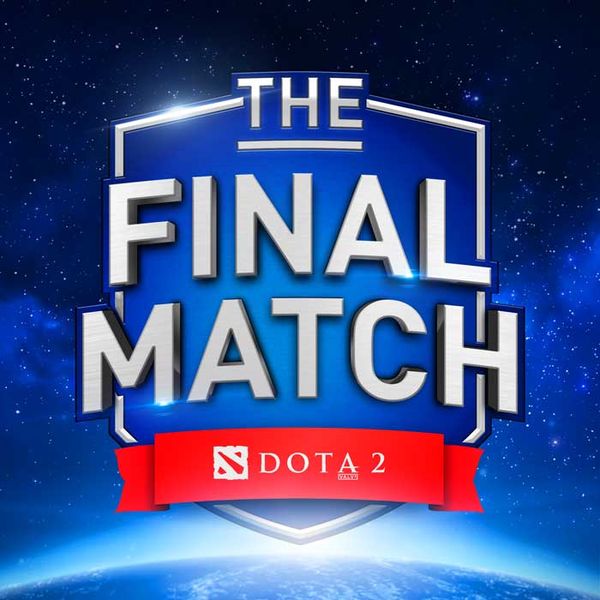 Vastion Group, the producer of the largest event of electronic music in Peru, announces its first eSports oriented event, The Final Match[1]. With a prize pool of 50,000 U.S. dollars, it is the largest tournament to date in South America, and the first to feature international teams from Asia and Europe. Gaming Services is a strategic partner of Vastion Group.

The main event will be on Saturday, July 8 and Sunday, July 9 at the Coliseum Eduardo Dibos of Lima, Peru.

1MVP Revolution replaced MVP HOT6ix.
2Atun will be standing in for FuckinEh.[7]

The show match will be played ahead of the Grand Finals featuring Loda, Timado, Era, fng, tavo, Kingteka, SmAsH, VANSKOR, and two fans from the auidence.