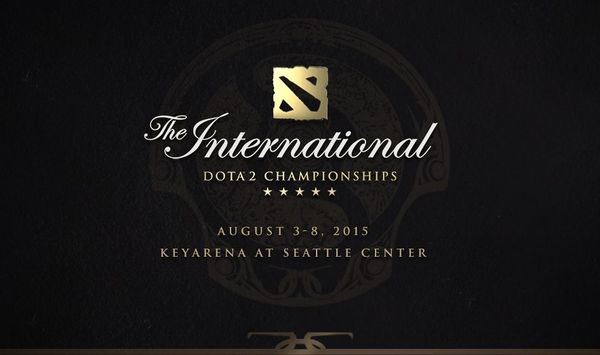 The tournament was announced on January 7, 2015.[1] Notably, the Main Event at KeyArena featured 16 teams, an increase from the 8 of The International 2014.

1 Team Malaysia was picked up by Fnatic on June 4th, 2015.[3]
Full team rosters are available here.