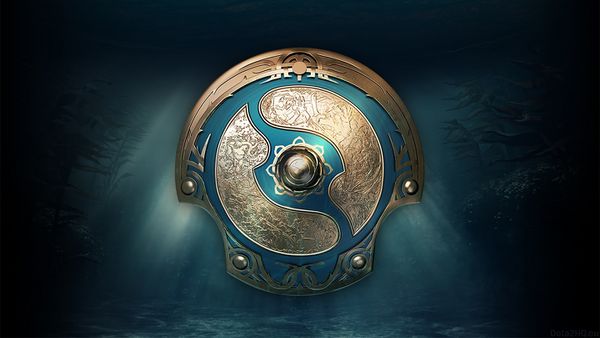 AdmiralBulldog was invited to be part of the English talent, but could not attend the event due to visa issues.

Resolut1on was originally invited as a Russian analyst, but chose to compete with Team Empire after

Chappie was unable to secure a visa in time.

Chappie was unable to secure a visa. He was replaced by