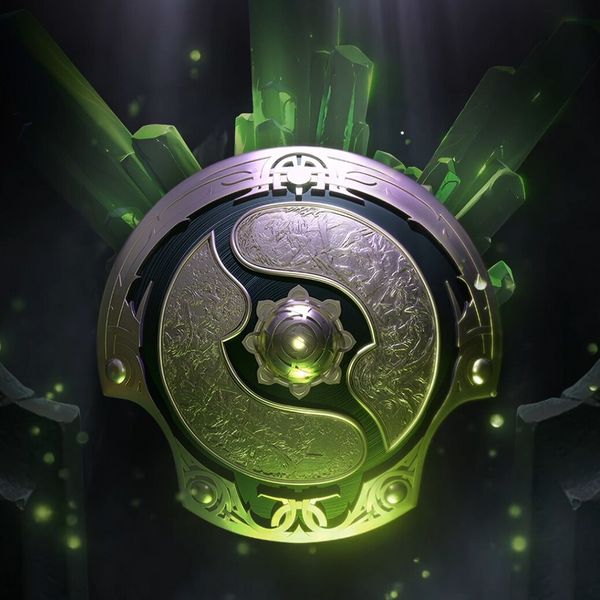 AdmiralBulldog was invited to be part of the English talent, but could not attend the event due to visa issues.[2]
2