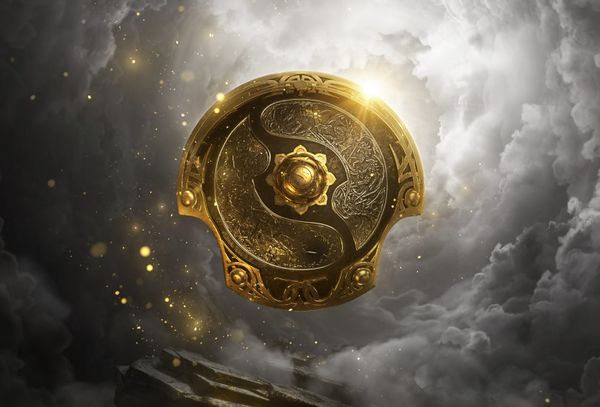 English broadcast, named Team Dragon and Team Thunderhide, respectively. A second showmatch was held between the winner of the first game and a team made up of English streamers, named Team Golem. The first match was held on the penultimate day, following the regular matches. The second game was played between the Lower Bracket Final and Grand Finals on the final day of the Main Event.