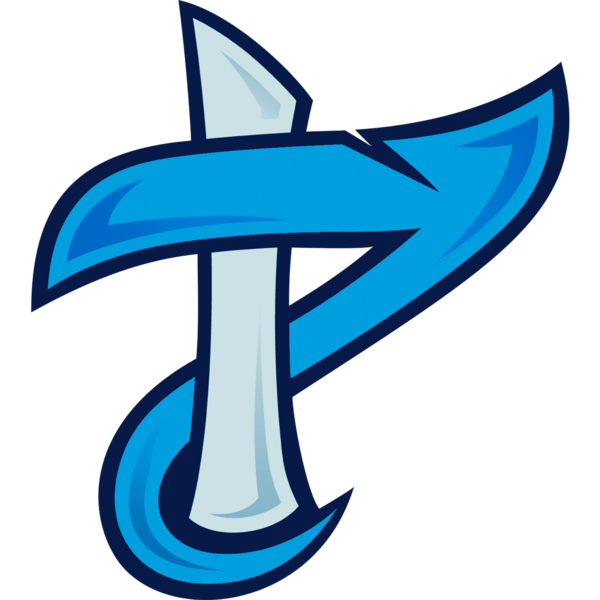 The Prime is an Indonesian Dota 2 team based in Greater Jakarta. Half of The Prime squad is former squad from Rex Regum, such as nafari and bubu. During the Fall Shuffle of 2016, there has been rumors of The Prime organization acquiring Nas Ne Dogonyat. After several days, it was confirmed that The Prime merged with Nas Ne Dogonyat - shown by the new Facebook banner of NND. Therefore, the new team became ThePrime.NND, although there were several changes to the team's roster lineup. The new lineup had also returned the old members of The Prime.