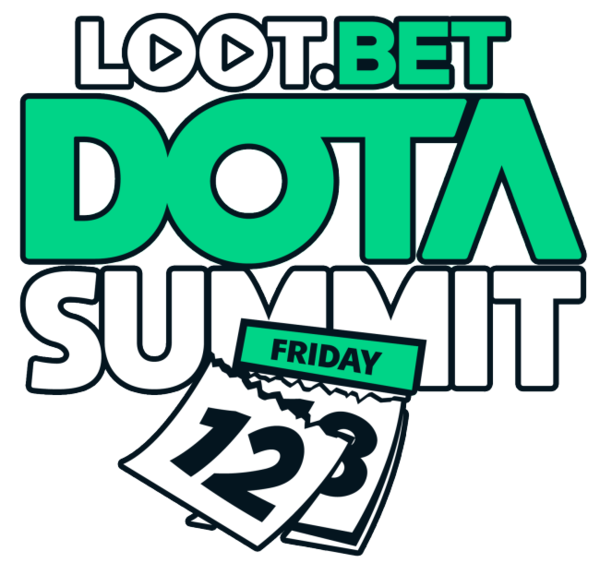 Beyond the Summit returns with LOOT.BET DOTA Summit 12! The surprising announcement at the beginning of March came only ten days before the tournament was to be held, between March 10th and 13th.[1] Six teams will be participating in the BTS studios in Los Angeles, California, for a chance at the $150,000 USD prize pool.

The talent for the English broadcast was announced on March 5th, 2020.[2]

The prize pool for the tournament was $150,000 USD. A base prize pool is spread amongst the teams according to the table on the left. Teams could earn an additional $1,500 USD per map win in the group stage. Total prize money won is shown on the right.