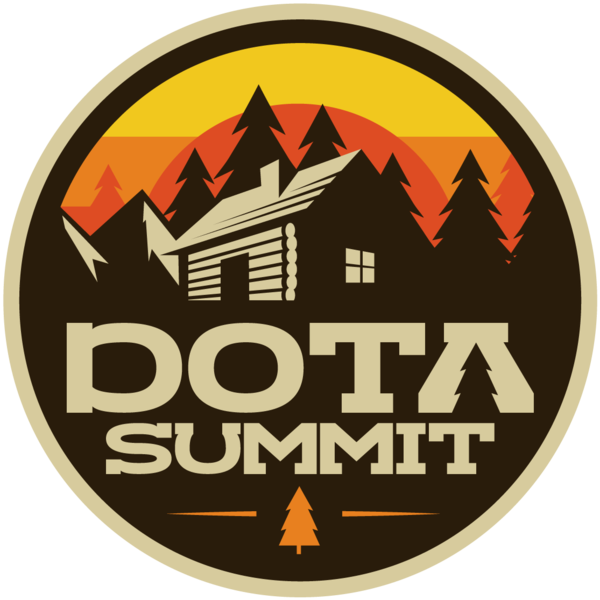 The Summit
Organizer:
Beyond the Summit
Type:
Offline
Location:

The ninth installment of The Summit will be held in July 2018.[1] The announcement was made in a short clip at the end of Smash Summit 6, in May 2018. With only a few short weeks left before the culmination of the 2017/18 Dota 2 Pro Circuit, The Summit will serve as the final practice area for some teams ahead of The International 2018.

The total prize pool of the offline final is $100,000. The playoffs have a prize of $70,000. The remaining $30,000 is allocated to the group stage. The winner of each group stage game (before tiebreakers) adds $1,000 to their tournament winnings. Prize distribution below includes winnings from the group stage.

DuBu as a coach for the duration of the tournament.[5]