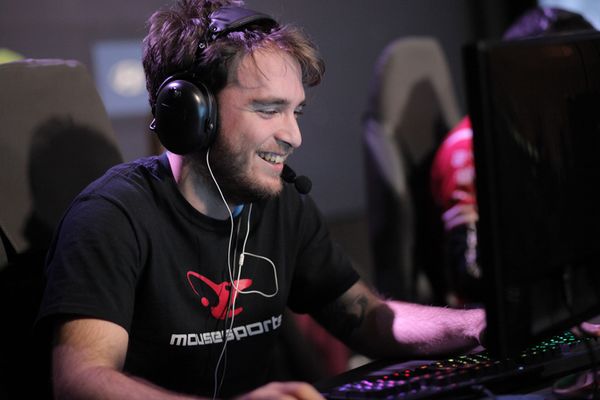 ThuG, being a friend with players on what was at the time the all-Greek London Conspiracy, was invited as a stand-in for Keyser Soze in the JoinDOTA MLG Pro League - Season 2. His performances as a stand-in were quite notable as the team managed to upset what was considered to be one of the best teams in the world at the time, Evil Geniuses. This was to be ThuG's first LAN tournament and premier-level tournament on a major team.

Later on, he was invited to join No Logic Gaming as a solo mid player by SsaSpartan. Less than a month later however, he was replaced by Neqroman. After some time playing as a stand-in for Golden Boys, ThuG joined Ad Finem as a solo mid player, registering for the Shanghai Major.