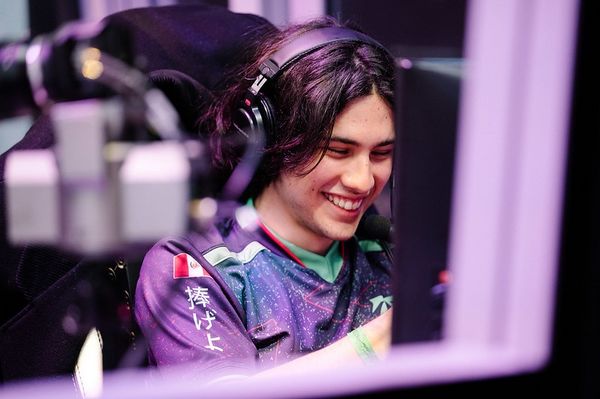 Enzo "Timado" Gianoli (born September 6, 2000) is a Peruvian Dota 2 player who is currently playing for TSM.

Timado started playing Dota 2 as an amateur at the age of 13. After being an active IXDL and NEL player, he started his professional career in January 2016 by joining the Peruvian team Balrogs. After the team disbanded, he joined TLC Gaming and played several local and minor tournaments. In October 2016 he joined Team Freedom, a North American team, and played several tournaments and qualifiers, including Prodota Cup #7 and #8, Dota 2 Asia Championships 2017 Americas Qualifier, and The Kiev Major 2017 North America Qualifier. After their elimination from the Kiev Major Qualifier, Team Freedom went on hiatus, and Timado subsequently left the team to join Infamous.