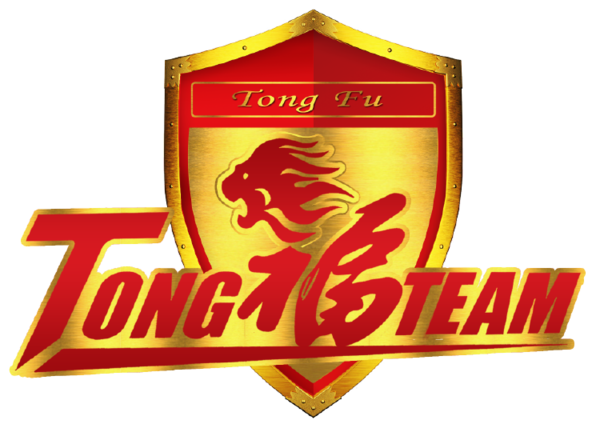 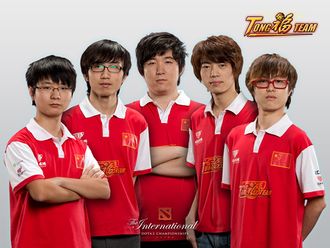 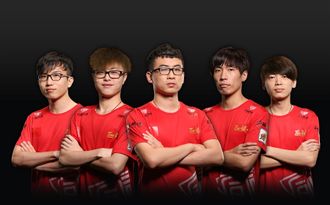 In March, TongFu acquired LaNm[12] and picked up three members, Mu, Hao, and Sansheng, from a vulnerable Pandarea team that was experiencing both investor problems and organizational upheaval.[13] The acquisitions coincided with the departure of initial members Gx, keke, and molu. The reformation was interrupted by the controversial departure of LaNm for EHOME in violation of his contract in May. This caused an uproar and created a divide between EHOME and the ACE team alliance.[14] With the eventual resolution of the incident,[15] retirement of 121, and acquisition of Awoke, the team solidified into its International 2 Roster.

TongFu was a strong contender in the year's DotA tournaments, performing well in multiple major leagues. It was victorious in the East Qualifiers for the second International, but at the main event, Tongfu performed the worst out of the Chinese teams despite finishing 7/8th.

Following the International, the club underwent another round of reformation as a couple player contracts came to an end. Tongfu nabbed LongDD from Team DK to replace Kabu,[16] and Chan from WE's dissolution[17] to replace Awoke. While the new roster has not performed as well as other major teams in Dota 2, it was able to score a convincing 2-0 win at the WCG 2012 DotA Finals over LGD.

Following in the steps of LGD, TongFu established a DotA team in September, buying Kabu from Tyloo in one of the first examples of regulated inter-club player transfers.[19] With an initial roster of Kabu, 121, molu, ccc, and lyly,[20] the club did not achieve any notable results in its first six months of existence, though it did place 3-4th in various minor tournaments.