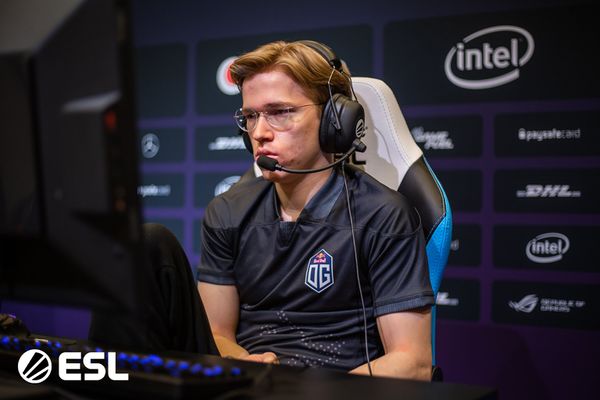 Topias "Topson" Taavitsainen (born April 14, 1998) is a Finnish Dota 2 player who is currently on the inactive roster of OG.

Topson was born in Haukipudas, Finland. He has seven older siblings and four younger siblings.[1] He began playing Dota when he was 8 years old after being encouraged by his brothers.

His professional career began in 2017 with brief stints at SFTe-sports and 5 Anchors No Captain, and he represented his country at WESG 2017.

His high leaderboard ranking subesquently attracted attention, and in June 2018 he was announced as the new midlaner for OG prior to The International 2018 regional qualifiers. OG qualified for the event and, despite low expectations at the start of the tournament, lifted the aegis after defeating PSG.LGD in the final.

On August 25th, 2019, he became the first two time TI-Winner, after winning two consecutive TIs, TI8 and TI9. He achieved this together with his teammates N0tail, Ceb, ana, and JerAx on OG.