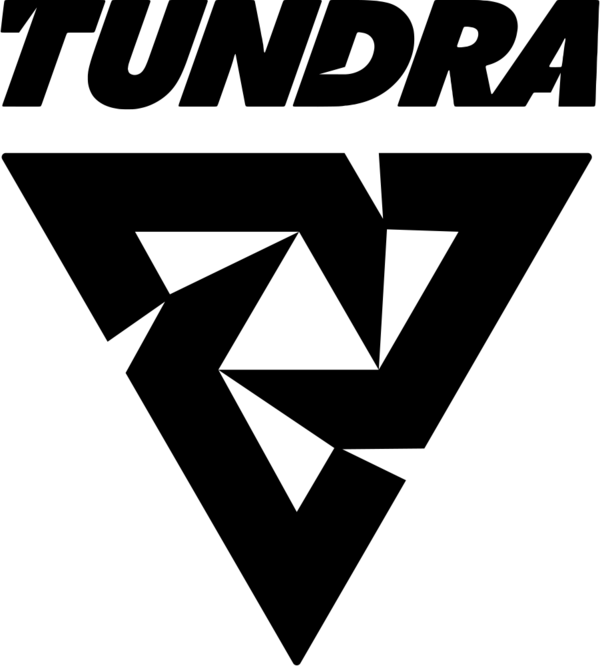 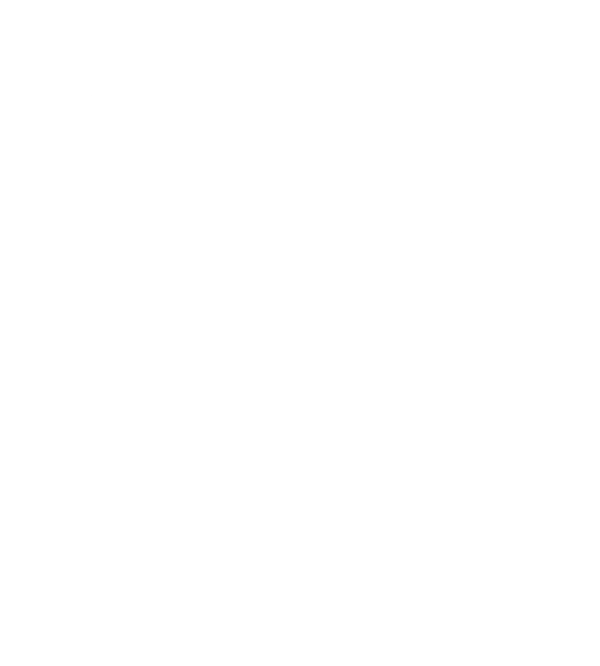 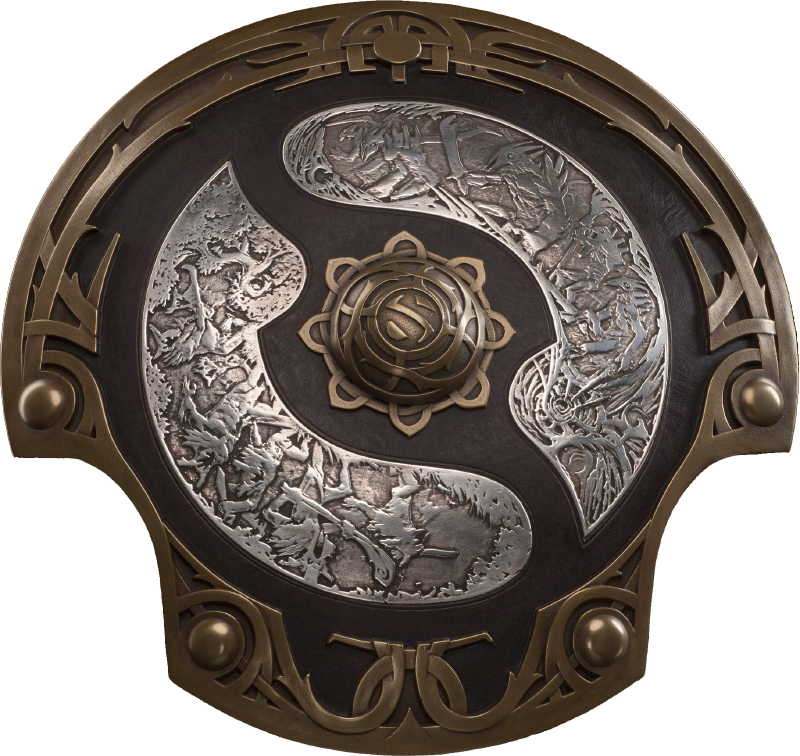 Tundra Esports is a professional esports organization based in London, United Kingdom. They entered the Dota 2 scene in early 2021 with the signing of mudgolems. In 2022, Tundra Esports won The International, defeating Team Secret 3-0 in the Grand Final, without losing a single series in the main event.[1]

In 2021, Tundra Esports signed the mudgolems roster after they successfully qualified for the DreamLeague Season 14 DPC EU Upper Division in the Dota Pro Circuit (DPC). Under the veteran Fata's leadership, they quickly established themselves as a mid-table Western Europe side in the 2021 DPC season. Continuing to grow, at the close of the season, they finished second in the Western Europe Regional Qualifiers for The International 2021, falling just short of qualifying for the tournament.

Despite the setback, the roster chose to stick together for the 2021-2022 DPC season. After adding coach Aui_2000, the team successfully qualified for all three Majors that season, and finished first in Tour 3. Their performances at knockout tournaments, however, were inconsistent - finishing a solid third at the Stockholm Major, but finishing joint-last at the Arlington Major. During this season, the team replaced Fata with Saksa, a decision that was controversial in the community, given Tundra Esports' growth.[2]