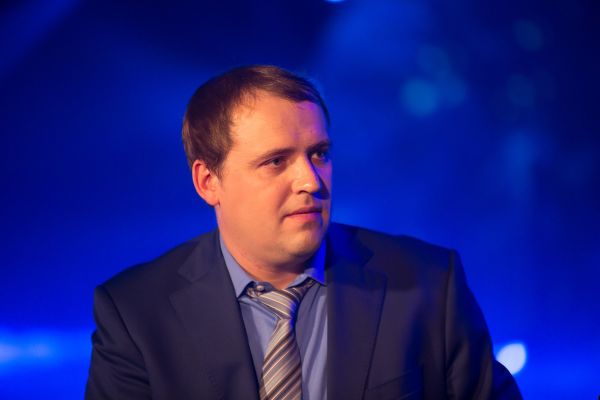 In the early days of Dota 2, v1lat was casting as a part of SLTV, the leading Russian language coverage studio, before departing in order to found Dota 2 RuHub in 2015.[Citation needed] He left RuHub Studio in April 2018 due to logistics and travel difficulties between Kyiv and Moscow.[1] In June 2018 v1lat, together with former RuHub director Andrey "x3m4eg" Grigoriev, founded a new studio called "Maincast" to cover and host Dota 2 and CS:GO events.[2]