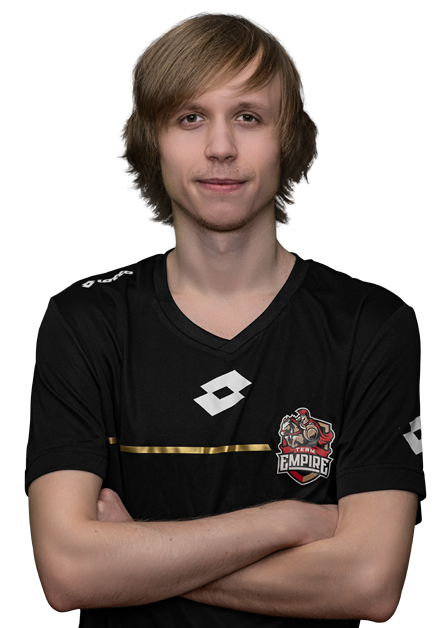 VANSKOR left RoX in early August 2013, after the rest of the team had been involved in a betting scandal.[1] At the end of the month, he was announced as a new member of Team Empire.[2] He left Empire on August 24, 2014.[3] He played for Na'Vi for some time before being sidelined by illness and becoming a reserve for the team.[4] Following TI5, he left the team to become a founding member of CIS Rejects.