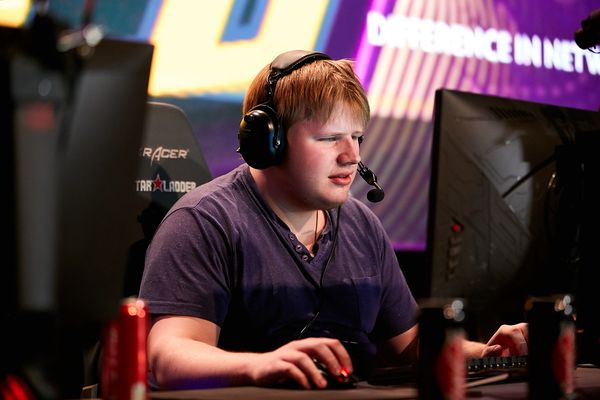 Fedor Rusikhin was born in Russia, St. Petersburg in 1998. He finished his first match in DotA when he was seven years old. When he saw Na’Vi at TI 1 he was inspired to become a semi-pro/pro player. His first team was Cascade. In 2016 he and his team took second place in Russia Cup tournament. He has played for