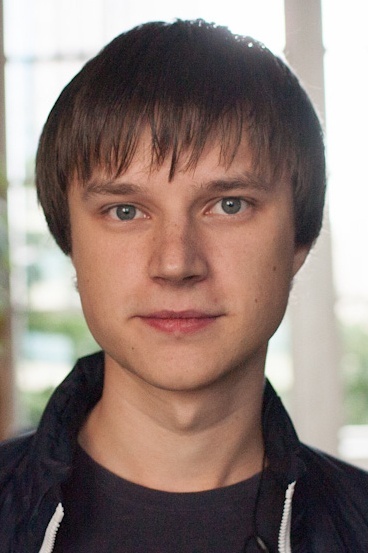 From 6.43 to the 6.48 era, Vigoss became an international favorite with his heavy aggression style play, particularly during the MYM PriDe #6 event. Playing for Virtus.pro, they won three consecutive MYM PriDe events. Jolie, team captain of VP at the time, described Vigoss with the words "Vigoss is our hero killer. Unlike ARS-ART, Vigoss prefers to gank with his teammates. His reaction speed is simply shocking and he has exceptional powers of prediction. These qualities make him DotA's best ganker. Another positive trait he has is that he never gives up and keeps fighting to the end."[1]

DTS had problems gathering a full lineup for Farm for Fame 4, and at September 2008 Vigoss decided to leave the team. [2]

The second time around Vigoss joined Ks.int, the team had a total number of 9 players at one point, and it looked more like a mix than an actual team. Some well known players in the DotA scene were on the team, such as Puppey, KuroKy and LevenT.[3]

With the addition of Vigoss and Vein, LighTofHeaveN and Drag13 took their leave.[4]

After Mirakel decided to leave Lost.eu, Vigoss took his spot in September 2010. Earlier that year Lost.eu would from time to time use a stand-in called Vigoss, who would play some of his biggest heroes, such as Queen of pain and Priestess of the moon (Mirana). Alot of people called it a troll, never knowing it was the real deal. He only "joined" the team as a stand-in though, as he wasn't sure whether or not he'd want to join the pro scene again.[5]

During his golden days, he also received the glorious "V-God" status from the Chinese community.

Vigoss played The International 2012 together with M5.

He was later announced as playing for temporary "Team Y" roster in Star Ladder Star Series Season 3 which was later picked up by Absolute Legends.[6]

Vigoss was one of the starting players in the first fully russian Lions Pride squad, a short-lived russian e-sports organization, but suddenly left the team due to personal reasons. [7]

After being teamless for four months, Vigoss together with Axypa joined SQreen's Squad in January 2014.[9]

After yet another period of inactivity, Vigoss was picked up by the resurrected M5 in August 2014.[10]

In November 2016, Vigoss later returned to Dota 2, with intentions of raising his MMR and playing competitively again.