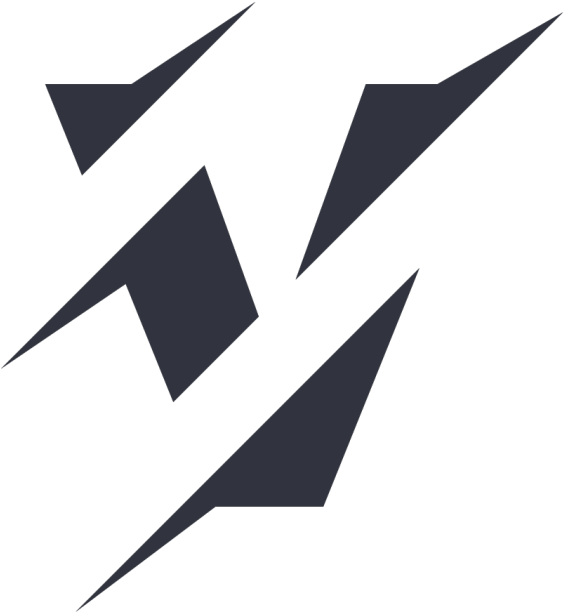 Vikin.gg is a Romanian organization with a team in Dota 2.

Vikin.gg formed in 2019. In November of that year, the roster of Shad, Meepor, Tobi, Aramis and Seleri was signed, with the team finishing runners-up in the Bukovel Minor 2020 qualifiers.

After BOOM joined the team, Vikin.gg secured a number of impressive tournament results, winning a total of 10 tournaments in 2020 and gradually earning recognition as a tier 1 team. The notable accomplishments included winning the European divisions of BTS Pro Series 3 and The Summit 13.