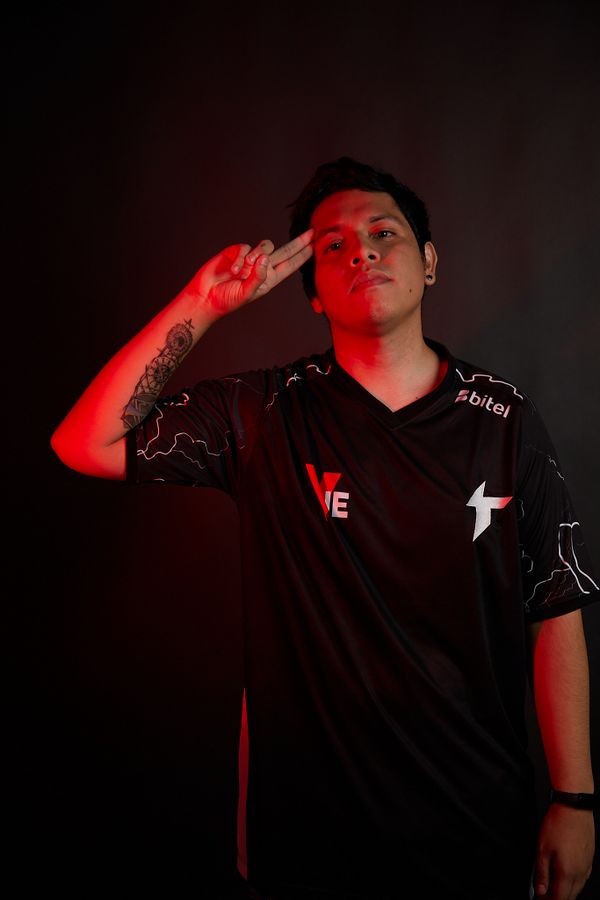 Vintage began playing in the Peruvian professional scene in 2016 under the name Davhen. He started his career as the coach of Meraki Gaming, which would later become Latam Defenders, and helped them as they won the Movistar Liga Pro Gaming Season 6 Second Division. He spent a few years coaching Infinity, who under his coaching won two tours of the Lower Division of the SA DPC. He joined Thunder Awaken in 2022, which was immediately followed by the team qualifying for the Stockholm Major.