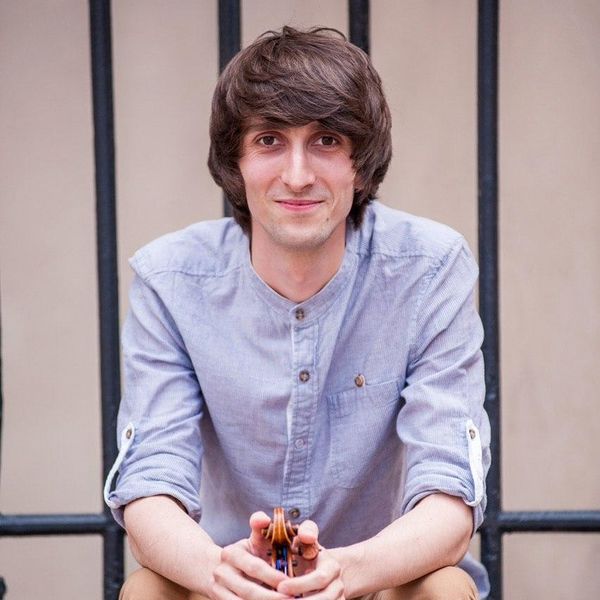 Andrii had started as Dota 2 community caster in January 2015 on his own stream but later was invited as an official Ukrainian language caster for Epic Esports Events and WePlay tournaments[1][2][3][4]. He is a founder of UcAst - team of Ukrainian casters.