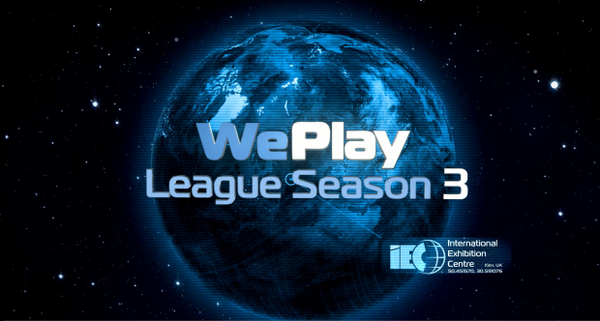 WePlay returns with the third season of the WePlay Dota 2 League, teams will compete for a prize pool of $200,000 USD.