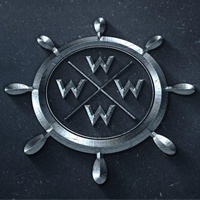 Wheel Whreck While Whistling, also known as Wheel, is an unsponsored North American Team.
The team's first appearance was in Battle of America, which was won over compLexity Gaming.