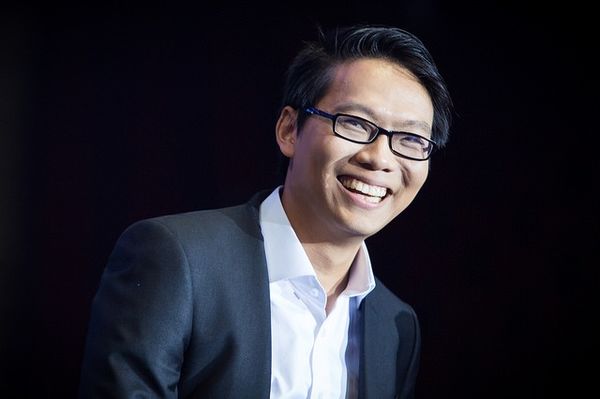 Chan "WinteR" Litt Binn is a professional Dota 2 player, coach and caster who last was the head coach of Nigma Galaxy SEA.

WinteR used to be the national junior chess champion in Malaysia.[1] He represented Malaysia during his school days in various ASEAN tournaments in India and Vietnam.[2] He later played for top Malaysian Dota 2 teams, most notably attending TI2 with Orange Esports and TI3 with MUFC. After failing to qualify for TI4 with Orange Esports, WinteR attended the event as an analyst, and has since attended each International as a part of the broadcasting team. In August 2015, he joined Beyond the Summit as a remote analyst and commentator.[3]