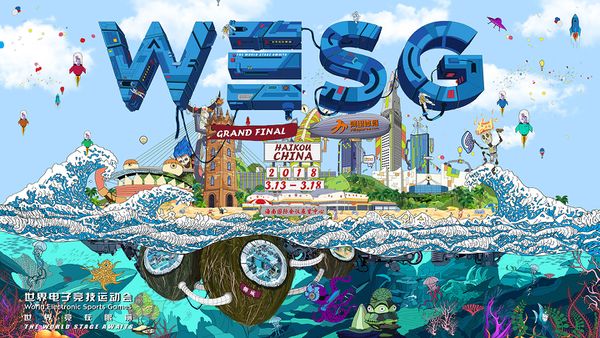 The talent lineup for the English broadcast was announced on March 9th:[1][2]

1 ANT E-Sports dropped their Dota 2 squad on February 12th. Players attended the tournament as Unchained Esports.[3]
2 Team Canada and Team USA were replaced by Volta7 and Learn2Gank.
3 Team Ukraine withdrew on March 7th as players were not able to acquire visas in time.[4] There was no replacement.[5]
4 mousesports dropped their squad on December 23rd. Players attended the tournament as Team Hellas.[3]
5 AntiHype changed their name to Team Russia.[6]
6

CoblackK wasn't able to attend the tournament due to health problems. The team's coach

VIGOROUS replaced him.[11]
11 Team Kazakhstan attended the tournament as NiceOne.[3]
12 Eximious Esports could not attend the event due to visa issues.[12]
13