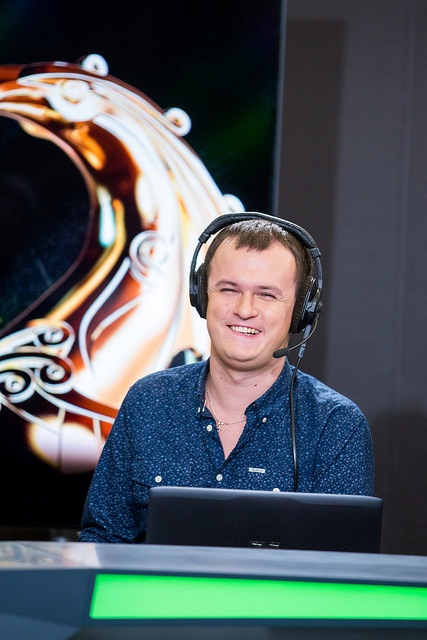 XBOCT was in Planet-X's DotA team in 2009 along with the likes of Axypa, Amsi, Jerry and Chief. However, a loss to DTS shattered the team, as the team had to take in 2 replacements. After their disappointing performance in following tournaments, the team went into inactivity and parted ways.

Near the end of 2010, Na`Vi was joined by Artstyle and Dendi, which promptly boosted them to the top of the DotA scene. Na`Vi first participated in ASUS Autumn 2010, in which they only achieved 3rd place. In 2011 XBOCT and Na'Vi gained global fame by winning The International 2011.[1]

After also falling to Moscow Five in OSPL Spring, Na`Vi won their first gold in ES-Area's championship, and proceeded to win the next few ASUS tournaments. Despite their change in roster prior to The International, Na`Vi went undefeated in the group stages and defeated EHOME 3-1 in the finals. XBOCT had to play Mirana in almost every game in the said tournament. Na`Vi continued their good form into Electronic Sports World Cup 2011, where they also defeated EHOME in the finals and made one of the most unexpected comebacks of the year against Monkey in the Semi-finals. However, their trip to the World DotA Championship in China did not fare well, as they were knocked out by DK in the quarter-finals. They bounced back to place 2nd in Dota 2 Star Championship, losing in the finals to Russian mix The Retry.

After an initial dip in performances, Na`Vi eventually picked up their pace in February 2012, winning both The Premier League and The Defense in the space of a few days.