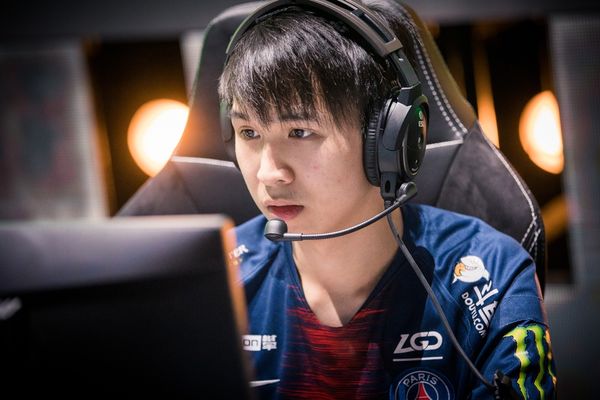 Yap "xNova" Jian Wei is a Malaysian professional Dota 2 player who is currently playing for Royal Never Give Up.

xNova first entered the local Dota 2 scene by joining Lowyat E-Sport with 343. Later in 2013, he joined "Nara Stacks" as a mid player with JoHnNy before his departure to China joining team Rattlesnake. Few months later, xNova joined GeNySis but left in less than half a year. Back to "Nara Stacks", the team reformed and was named Who2Bet. He took the captain role in the team, and made transition from mid to a support role. The team has won several local tournaments, with the peak achievement of winning 2nd Place in South East Asia Dota 2 Championship.

In early 2016 xNova joined Mineski-X and set aim to qualify for The Manila Major 2016 and The International 2016. He joined WarriorsGaming.Unity during the fall shuffle and made his first international impact by qualifying for The Boston Major 2016 where WG.U placed 5-8th.

xNova left WarriorsGaming.Unity after the team failed to qualify for The International 2017. He rejoined the team featuring a new multinational lineup, including Feero and Velo.

In early 2018, LGD Gaming announced that xNova would be joining the squad as position five, replacing Yao who intended to take a break from the competitive scene. The team found immediate success by qualifying for two DPC events consecutively.