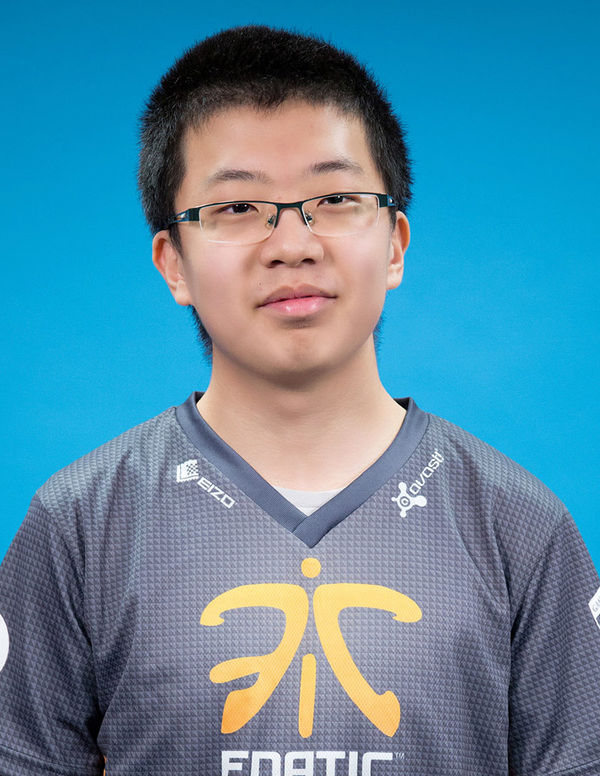 Xcalibur made his name as a pub player, as he in Spring 2014 was in the top three of the European ladder with around 6900 MMR. Xcalibur's first appearance in the professional scene came in June 2014, as he was a stand-in for Fnatic.EU's Era in D2CL Season 3 and shortly after in The Summit 1.[1]
He played at The Summit 1 1v1 solo tournament For a Few Tangoes More where he fell in the semi-finals 0 - 2 against Vici Gaming's hard support player fy, who went on to win the event without dropping a single game.