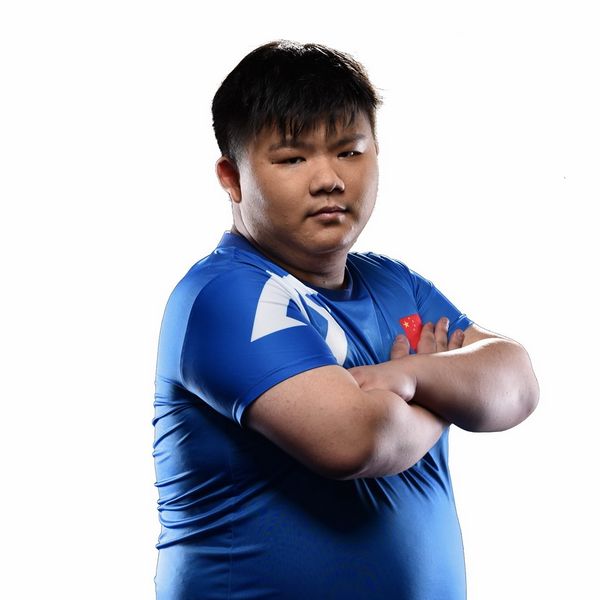 XinQ joined a new TongFu.WanZhou squad in late October 2014. After March 12th of 2015, he was moved by the TongFu organization to the main TongFu team. However, after a month, he was moved back to the WanZhou squad where the team competed in the TI5 Chinese Qualifiers. The team was eliminated from the qualifiers in the group stage. After the 2 months spent on the WanZhou team, he was moved yet again to the main TongFu squad where his team became quite successful, winning ESCC 2015.