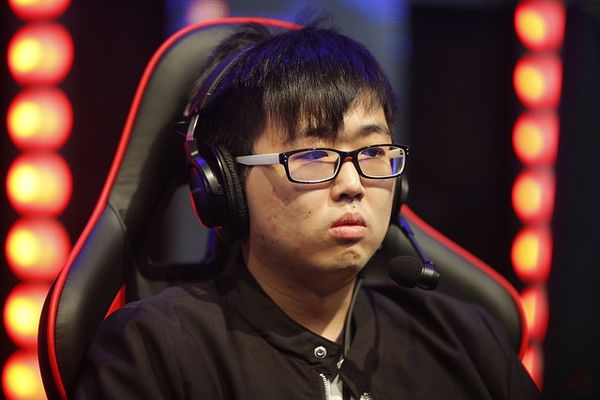 Toh "xy-" Wai Hong is a professional Dota 2 player who is currently teamless. Typically he played one of the carries or core farmers in the Zenith line-ups.

Shortly after the release of Dota 2, xy- joined the latest, all Singapore incarnation of Scythe, reformed by hyhy specifically for the first International. The team finished second in their group, behind eventual champions Na'Vi, placing them in the winners' bracket. At the main event, the team showed a solid performance, knocking out two of the eventual top four teams; Meet Your Makers and EHOME, before losing the winners' final to Na'Vi and eventually being knocked out by EHOME, missing out on the spot in the grand finals and ending the tournament in third.[1] In the shuffle following TI, Scythe was picked up by Meet Your Makers, the team they played only few weeks earlier at the tournament, to form MYM.sg[2]. The collaboration was however short lived, and after disputes between players and the organization, ended after few months. The team then decided to reform under Team Zenith, iceiceice's former team that dated back to 2005, and went on to place 5-6th at TI2. After the tournament hyhy announced his retirement, ending their long partnership. xy- went on to be invited to his third International with Team Zenith, placing 9-12th, outside of the prize pool. Following the tournament, he would take an extended break until September 2016, when he joined Team Faceless, reuniting him with iceiceice, switching from core to support role.[3]