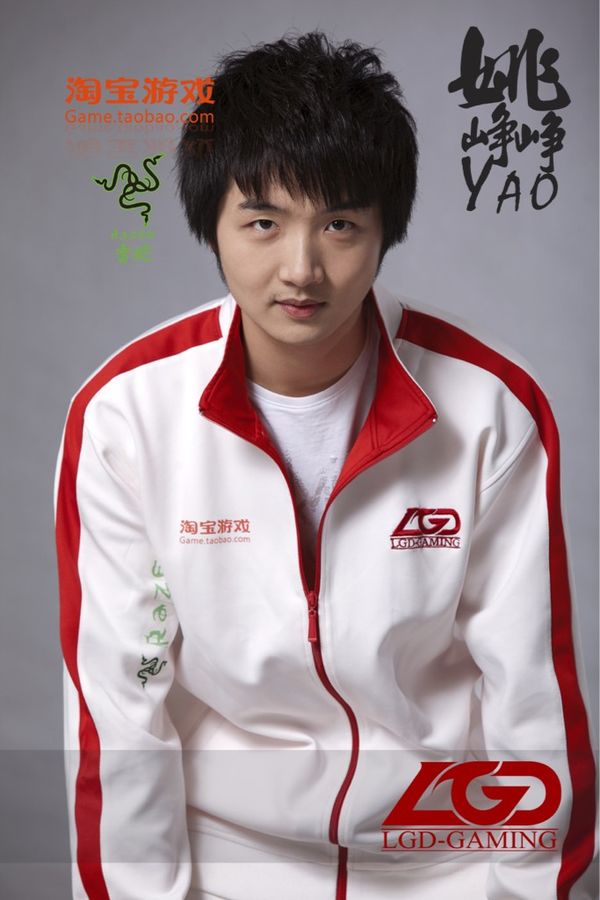 Yao (previously known as XiaoD) began his professional career in September 2010 playing with Dream alongside DD, Xiao8, Li and Crystal.[1] In early 2011 he took a break from competitive gaming due to study commitments, but later returned for a short period with Nirvana.cn.[1] During his time with Nirvana.cn he rotated between both a ganker and a support role.[2]