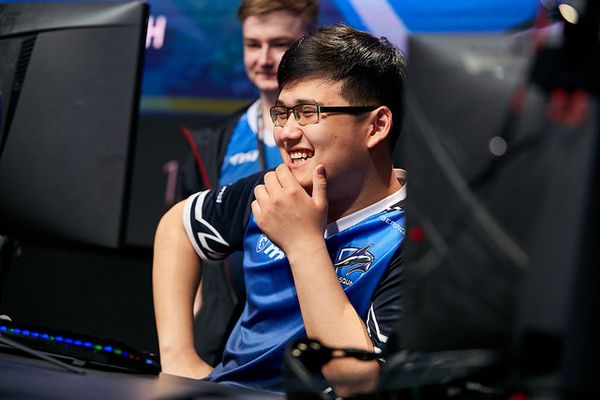 Baqyt was born in Bishkek, capital of Kyrgyzstan.

Zayac joined NoLifer5 at the beginning of 2015. In March 2016 he joined Elements Pro Gaming. In August 2016 he returned to NoLifer5.