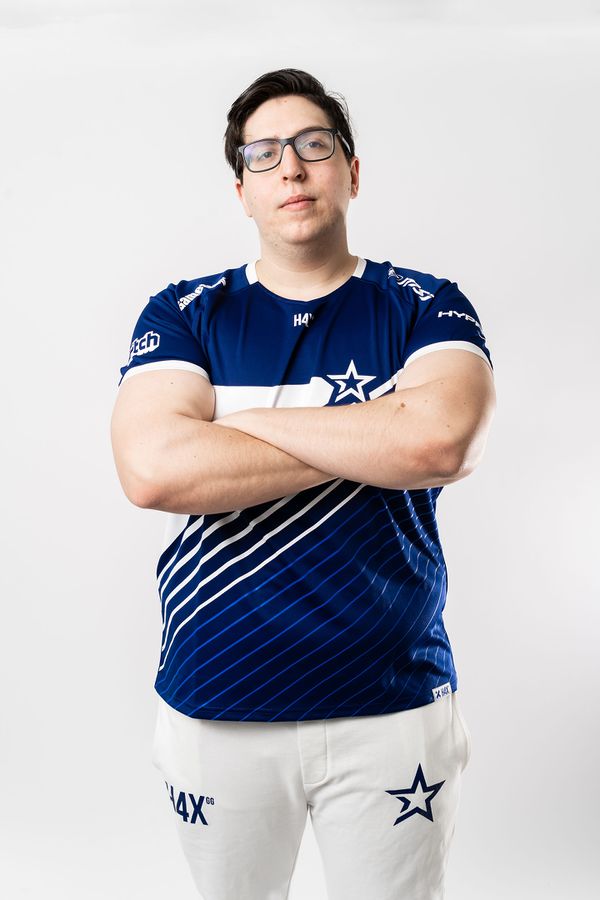 Zakari "Zfreek" Freedman (born May 14, 1994) is an American Dota 2 player who is currently playing for nouns.

Zfreek entered competitive HoN in 2011, when he was invited by his brother, Kyle, to join him on Trademark eSports, prior to DreamHack Winter 2011. In 2012, he formed Stay Green with his brother. Together with Stay Green, he was able to win multiple tournaments, including HoN Tour Seasons 1 and 2 and along with his brother and Chessie became the only player to win 5 consecutive major LAN titles. He stayed with this team until mid 2014, after which he transitioned to Dota 2 with his brother.

Their first Dota 2 team together was also named stayGreen, who were later on picked up by compLexity Gaming in August 2014. One year later, the team attended their first TI, where they reached 9-12th place, despite a promising group stage. It would be the last TI that Zfreek attended. At TI6, coL were eliminated in the Wild Cards and the years after he failed to qualify.

In early 2018, after more than three years playing together on coL, his brother was removed from the team after a long period of disappointing results. Zfreek continued on with coL for another year. It would be the first time in his career that he's played without his brother. After failing to qualify for The International 2019, Complexity dropped their entire roster, including Zfreek. He had been a part of the team for four years.