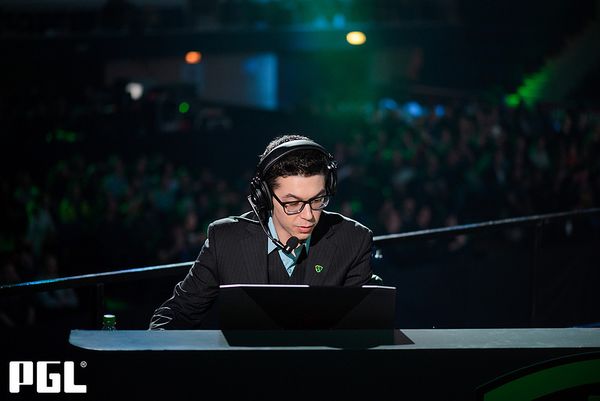 Andrew "Zyori" Campbell is the managing director and Dota 2 commentator for MoonduckTV.

In September 2015, Zyori became one of the founding members of Moonduck Studios & Agency.[3]

In May 2013 Zyori started The Zyori Podcast, a weekly long-form conversation about Dota 2, esports, and current events.[4]