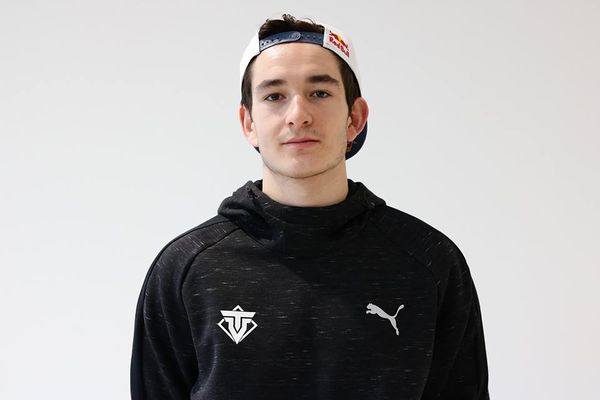 In the age of 7, Agge was sneaking up on his older brothers room who was in school,so he could play FIFA. One year later Agge started to beat his brother with tennis digits, and there his brother Tim started sign Agge up to tournaments.

After a year in Hashtag United. Agge moved on since Hashtag aimed for a more London based playerbase and Agge was not about to let go the things he had in Denmark. Not long after the exit he joined FC Copenhagen's North as their first FIFA player.