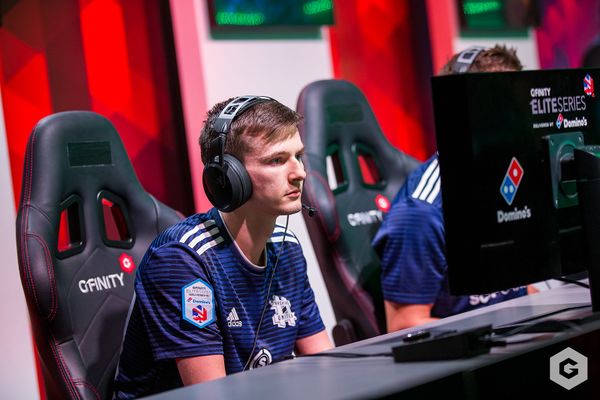 dreamR is a British professional FIFA player. He achieved multiple high finishes in his debut season, finishing top 8 in the Barcelona FUT Champions Cup before a top 48 finish in the Manchester FUT Champions Cup. He then finished top 16 in the Playoffs, which gave him a place in the Grand final. However, he performed poorly losing almost every game.

He was signed by Hashtag during the Season 3 Gfinity Elite Series draft. His contract was renewed at the start of the FIFA 19 season.