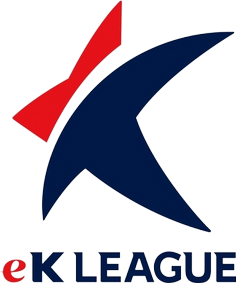 1 The Individual Champion's team will be automatically placed 4th if they haven't finished in Top 4 in Team Standings. If they finished inside Top 4, the standings will be maintained.

eK League rather uses real name than in-game name. As a result, all players here are displayed by their real name

Click here for detailed results of the League Stage matches

For statistical reasons, the players points in a team will be arranged in descending order, from the highest to the lowest.