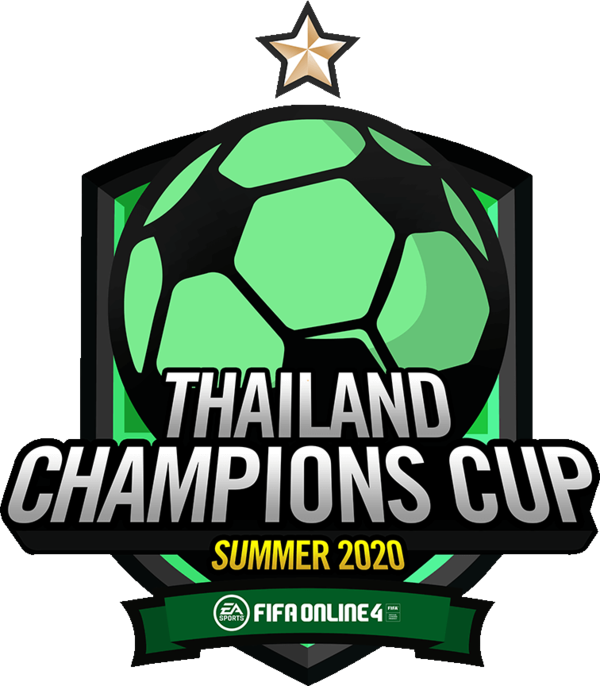 The tournament was originally scheduled to take place from March 26th to April 09th but was postponed due to the ongoing situation regarding COVID-19. [1][2]