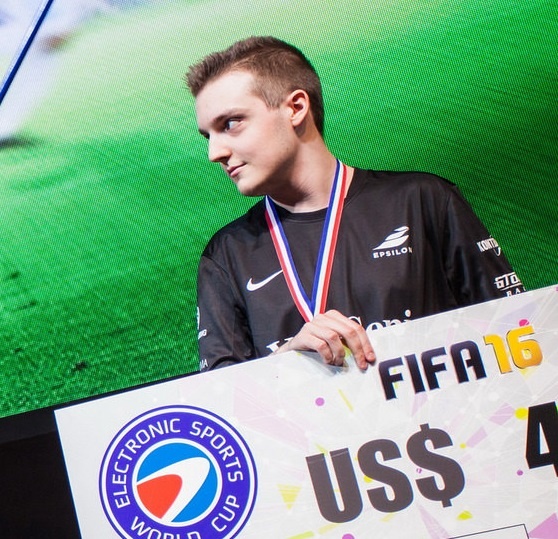 In conversations debating who is the best FIFA player in the world, the name “Gorilla” almost always comes up. Spencer “Gorilla” Ealing swung onto the FIFA competitive scene during FIFA 15. Since then, the Birmingham native has quickly established himself as a household name in professional FIFA circles.

Over the last two years, Ealing has dominated the competitive gaming scene both online and offline events. By amassing six Gfinity event wins, in addition to being the Esports World Convention 2016 runner-up, 2016 was a year that cemented Gorilla’s position as one of the best FIFA players in the world.[1]