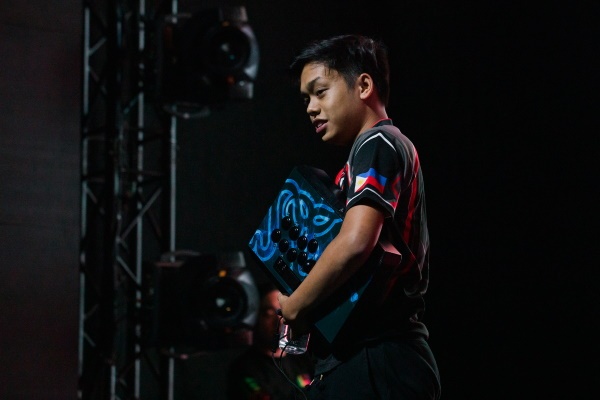 AK first played Tekken Tag Tournament from the age of 6 when his Uncle brought him to the local mall. He eventually entered his first tournament for Tekken 6 in 2009 but shot to fame during his time with Tekken Tag Tournament 2, taking 3rd place at the 2013 King of Iron Fist Global Championship at the age of 13, competing and beating some of the best players in the world[1]. He has since continued to compete professionally into Tekken 7, most notably finishing 2nd at the WEGL Super Fight Invitational where he eventually lost to Qudans in the final and 2nd at EVO Japan 2019, losing in a bracket-reset to Pakistani underdog Arslan Ash.