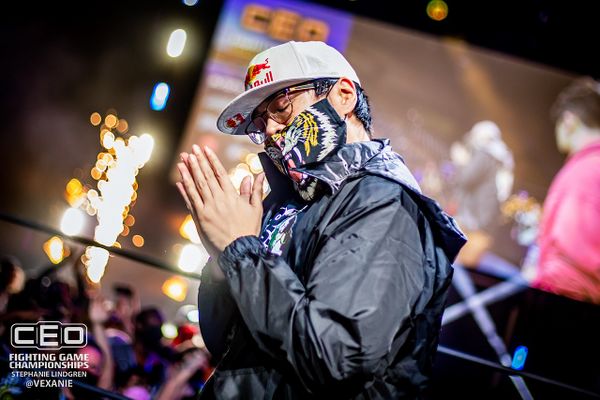 Anakin is one of the most successful North American Tekken players to ever grace the region, winning numerous championships during his career across multiple iterations of the franchise, one of his first major tournament wins being the 2010 MLG Pro Circuit Dallas Finals for Tekken 6. He is a two-time EVO Top-8 Finalist for Tekken Tag Tournament 2 and Tekken 7.

In recent years, Anakin has won several major tournaments in North America, further cementing his status as one of the best American Tekken players. Perhaps his biggest win was at CEO 2022, where he defended the region against fierce international competition, defeating Rangchu and Book to take first place. In 2018, Anakin gained sponsorship from energy drink manufacturer Red Bull's esports division.