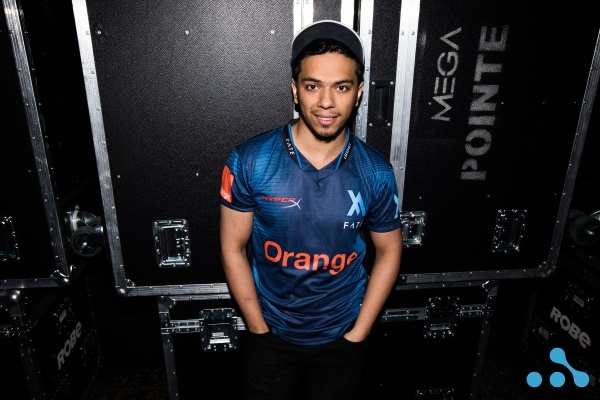 Arslan Ash was originally known for his play in The King of Fighters series, being recognized as a great KOF XIV player from Pakistan. He won his first major at the KOFGCC Tournament in Oman, Kuwait for KOF XIV.

Arslan Ash became popular worldwide after after defeating Tekken legend Knee at the OUG Tournament 2018, without losing a single match. Also at OUGaming 2018, Arslan Ash competed at The King of Fighters XIV as part of the Neo Geo World Tour and won.

Arslan Ash then followed this with a very unexpected win at EVO Japan 2019, defeating established players like Knee once again, Chanel, Book, LowHigh (Evo 2018 Champ), Jimmyjtran and finally AK with a bracket reset to win the entire tournament. Arslan successfully retained his title at EVO 2019, sweeping through the winners bracket using Geese, and finally beating Knee once again with Kazumi in the Grand Finals, further cementing his position at the top of the Tekken scene.

On the 27th July 2018, Arslan Ash signed with vSlash eSports and stayed part of the team until the start of 2021. He eventually signed with FATE eSports on the 21st February 2021. He also signed with Red Bull eSports as one of their sponsored Tekken players on the 12th November 2019.

The King of Fighters XIV[edit]