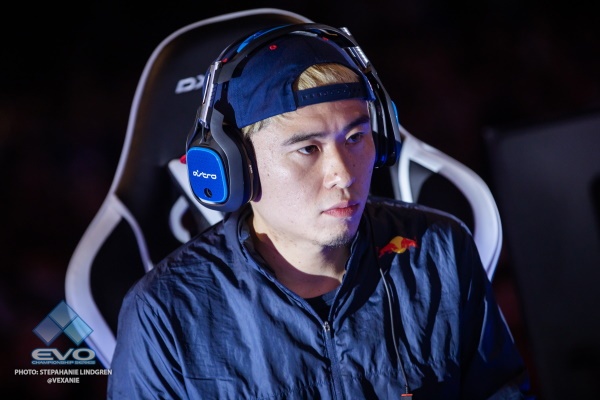 His methodical and dominating Sagat play in Street Fighter IV made him famous for being the king of Sagat players. Bonchan had a particularly successful year in 2014, taking third place in the Topanga World League and second at EVO 2014, where he ended up on the losing side of a fiercely fought grand finals match with Luffy.

In Street Fighter V, Bonchan started with Ryu as his main character but did not find much success in the beginning of the game's lifespan. Eventually he switched to Nash, and slowly started to climb through the ranks again. Bonchan eventually cemented himself as the best Nash player in the world by winning Saigon Cup 2017, Battle Arena Melbourne 9 and The Colosseum 2017.