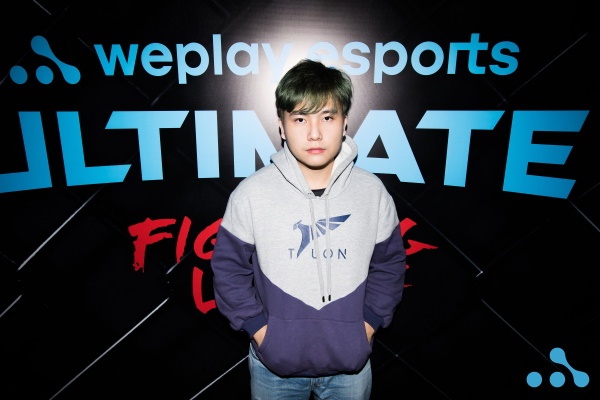 He is a winner of Thaiger Uppercut 2018, defeating Tekken legend Knee with a lower-bracket sweep and also achieved several Top-8 finishes during the 2018 Tekken World Tour Circuit, including a Top-8 finish at EVO 2018. He became EVO Champion at EVO Japan 2020, winning the Tekken 7 tournament outright against Mikio in the Grand Final.