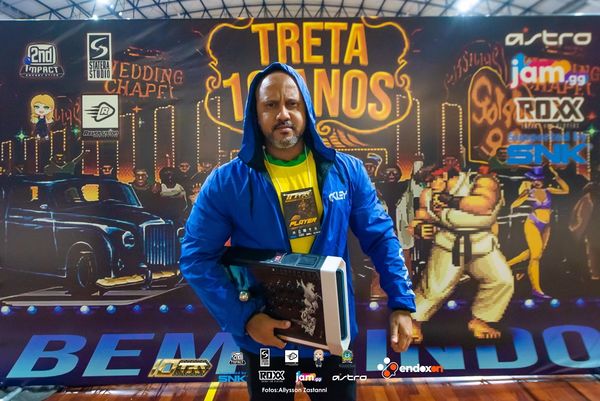 One of the most known players of the Rio de Janeiro region, DARK was known for his Abel in Street Fighter IV and Alex in the first season of Street Fighter V, when he won TRETA 2016 and got 4th place at the LATAM Regional Finals.

From 2017 onwards, DARK started traveling to tournaments outside Brazil, getting eight top-8 finishes in CPT LATAM events in 2017 and 2018. The character changes he made (Urien in 2017, Birdie and G from 2018 onwards) helped him achieve greater results, such as the win at Fight in Rio 2019. He qualified for the 2019 Latin America Regional Finals, but couldn't participate due to his visa being denied.

Lekustela
Fight in Rio 2019: For The Future